Georgia has felt the first backlash from its new law restricting voting rights. Major League Baseball has pulled its annual All Star Game and amateur draft from Atlanta.

CommissionerRob Manfredsays following a week of consulting the 30 clubs, current and former players, "I have decided that the best way to demonstrate our values as a sport is by relocating this year’s All-Star Game and MLB Draft... Major League Baseball fundamentally supports voting rights for all Americans and opposes restrictions to the ballot box... We proudly used our platform to encourage baseball fans and communities throughout our country to perform their civic duty and actively participate in the voting process. Fair access to voting continues to have our game’s unwavering support."

Just minutes after MLB's announcement, the Atlanta Braves, in whose ballpark the game was to be held,reacted via social media. While "deeply disappointed," the team says, "This was neither our decision nor recommendation" and "saddened that fans will not be able to see this event in our city. The Braves... will continue to stress the importance of equal voting opportunities and we hoped our city could use this event as a platform to enhance the discussion... Unfortunately, businesses, employees and fans in Georgia are victims of this decision."

Scheduled for July 13th in the city where 55 years ago,Henry Aaronand the Braves brought Major League ball to the South -- and then in 1974, the Black superstar brokeBabe Ruth's longstanding home run record -- the game was to have paid tribute to the beloved Braves star, who died on January 22nd.

The MLB office has yet to announce a new location for the game. (mlb.com) 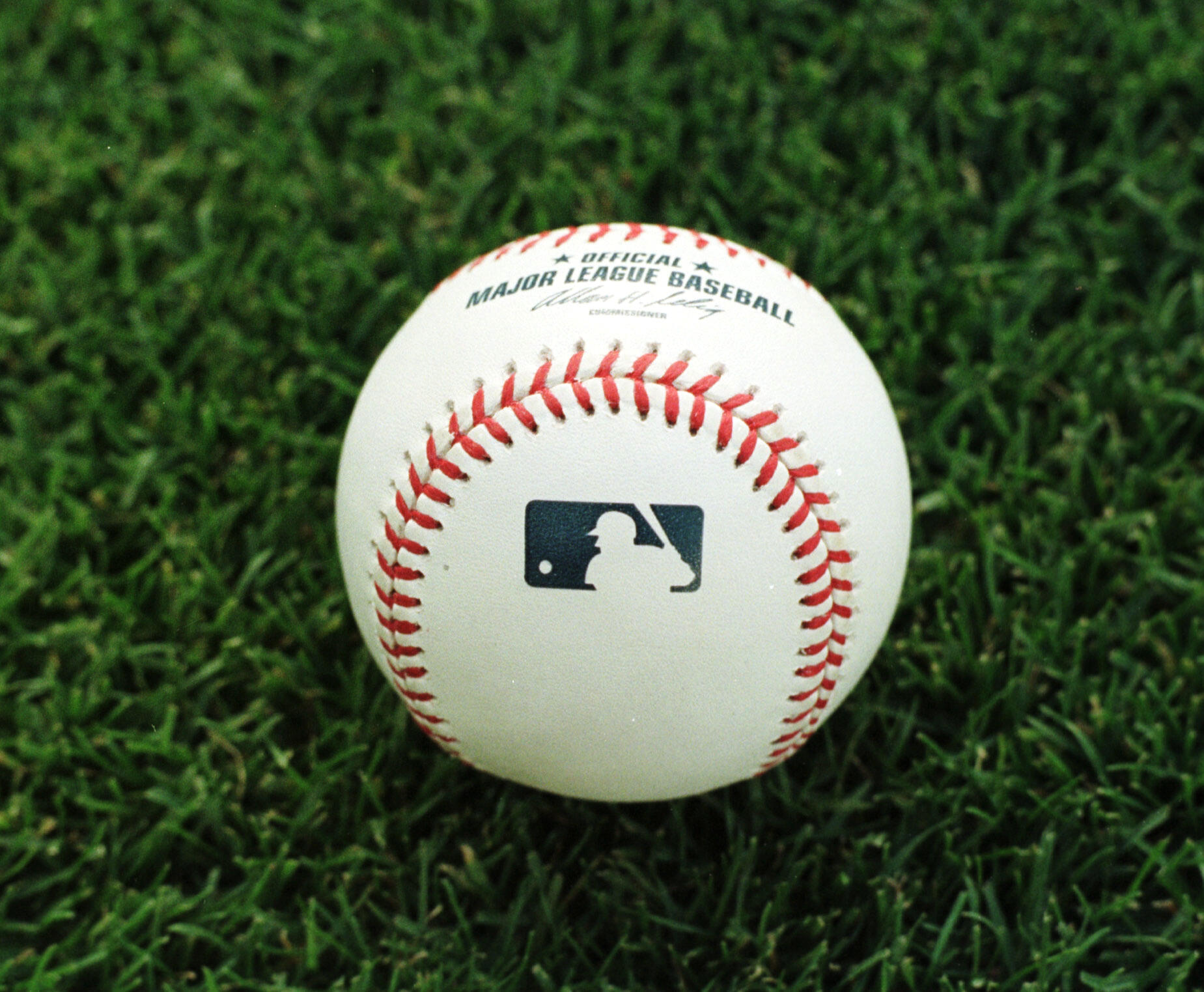