This season, 25 Major League Baseball games will be streaming for free on Facebook.

The games will mostly be streamed on Wednesdays, with the first game between the Phillies and Mets on April 4th.

It’s just the next step for Facebook’s attempt to dominate sports as they already have deals in place to stream soccer matches and college basketball games.

Considering that Facebook has 1.4 billion active daily users, there’s certainly an audience there. We’ll see how many of those 1.4 billion show up to watch the games. (Bloomberg 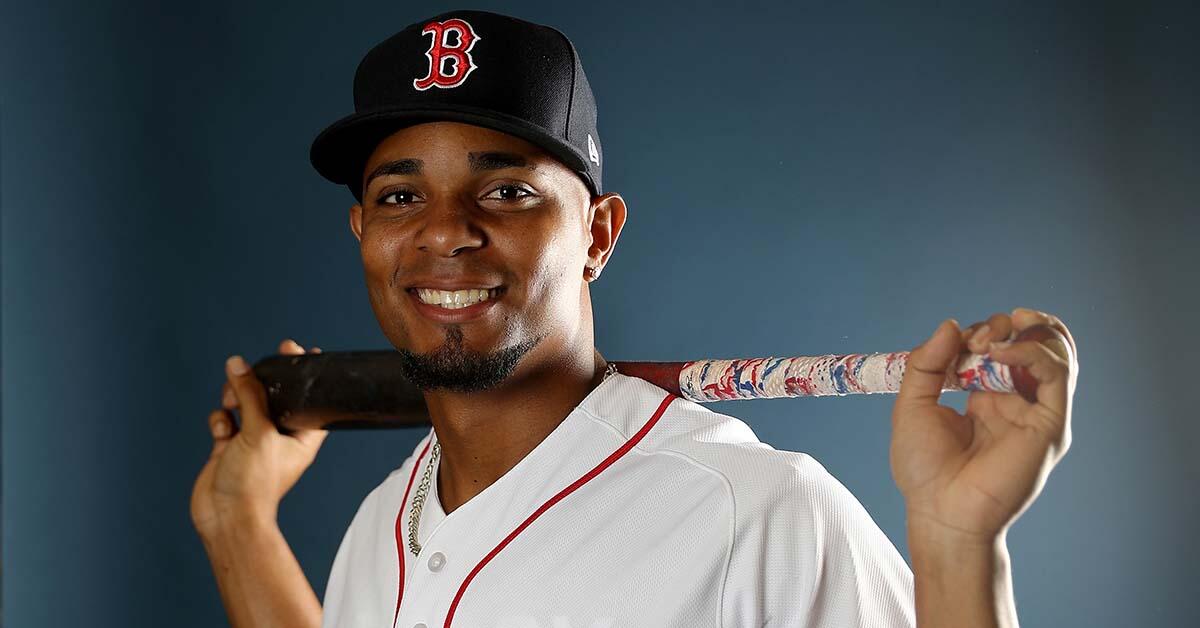