Dolly Parton, Lily Tomlin and Jane Fonda are on board for a reboot of their hit movie 9 to 5.

Dolly says, "I've been talking to Lily and Jane... Actually all these years, we've talked about doing a sequel to 9 to 5 and it never made any real sense until just recently. We're trying to get the script and all that. Everybody is very interested and we've all agreed that we'd love to do it if it's right."

The concept for the updated film has the three characters mentoring young women who come to them for advice. Nothing is confirmed yet, but there is a studio interested in making the movie. (ABC News) 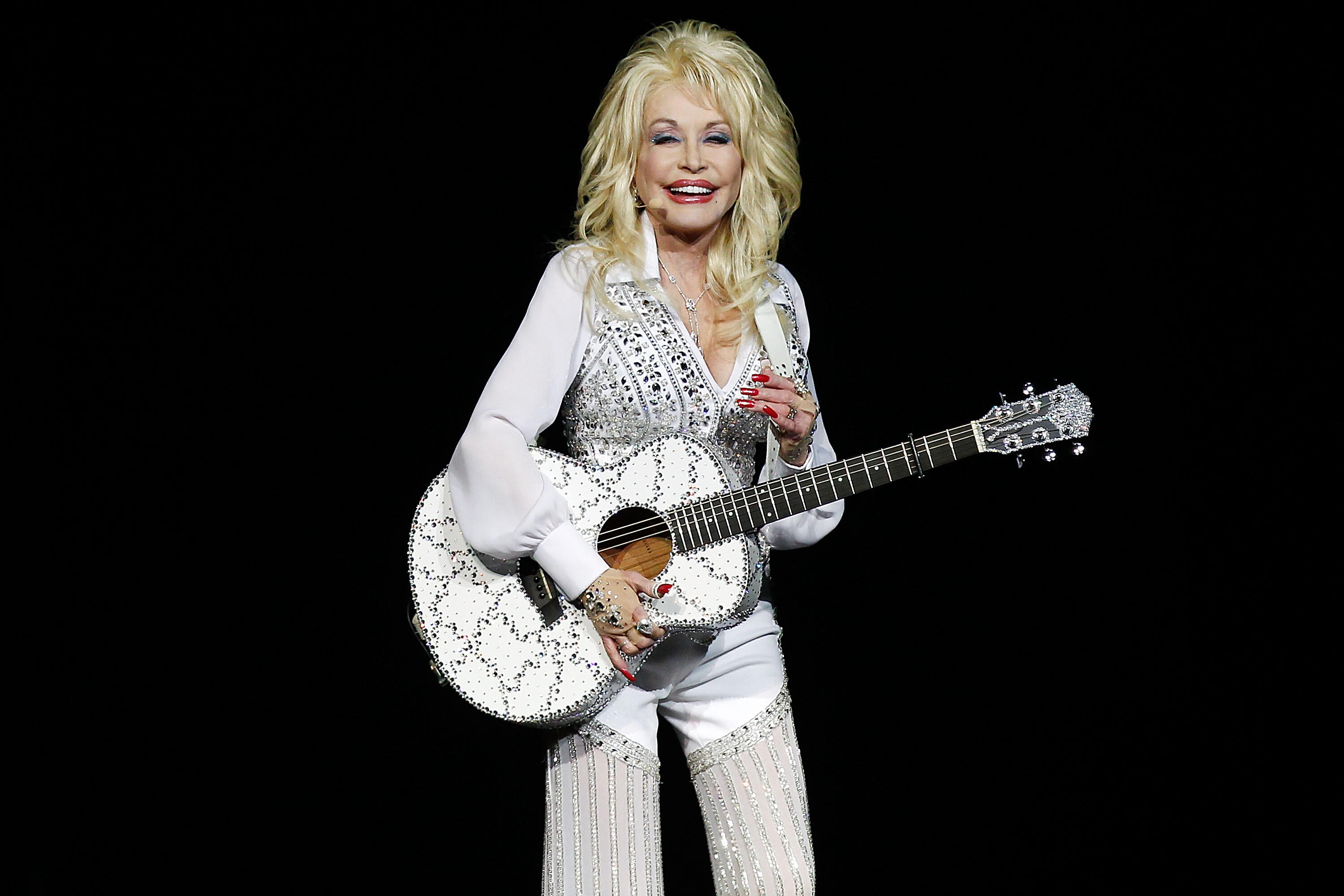