Carrie Underwood and Mike Fisher want to make it clear -- they are not divorcing.

Rumors of a split were swirling this week when Mike posted a scripture verse about being tested on his Instagram page. Some of his followers took that to mean that the marriage was in trouble. After a follower offered up prayers for them, he responded that "we've never been better."

Mike's decision to come out of retirement and rejoin his hockey team added to speculation about unrest at home. (People) 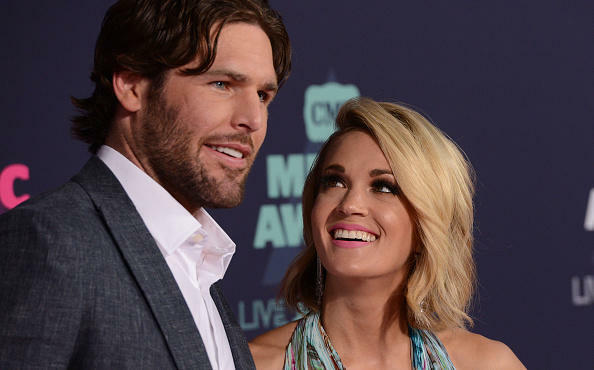