There’s no doubt a lot of couples got engaged yesterday on Valentine’s Day, and they better start putting their money away immediately because if they want a full-blown wedding it’s going to cost them. The Knot’s annual Real Wedding Study surveyed close to 13,000 couples who got hitched in 2017 to uncover the truth about the big day, and it seems the average wedding cost is pretty ridiculous.

As for who pays for the wedding, as tradition dictates, the bride’s family still shells out  the most, contributing 45% of the overall budget, with the bride and groom themselves paying 41% and the groom’s parents contributing about 13%.

Other wedding statistics include: 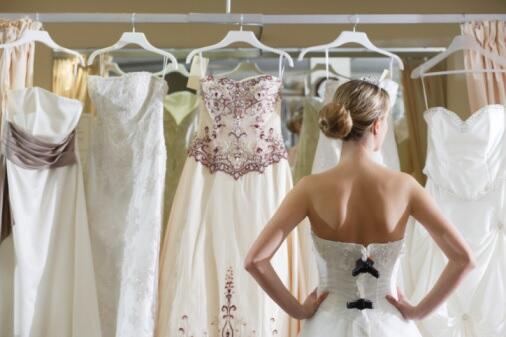